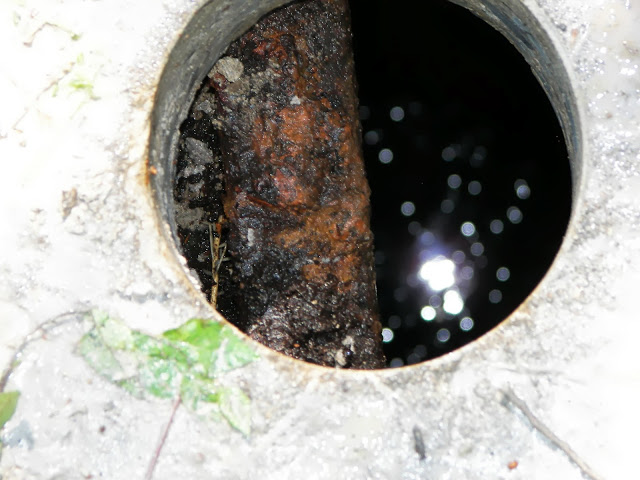 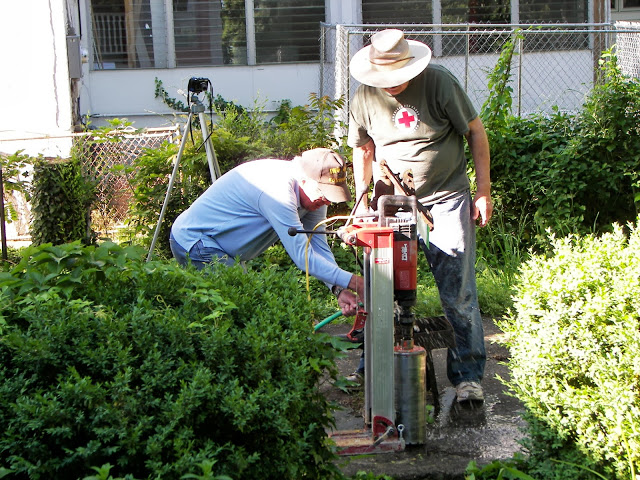 The Well at Fort Loudoun is 103 feet deep and was blasted out of the mostly solid rock and limestone by John Christopher Heintz from 1757 to 1758. The Foundation is exploring its options to excavate the Well and retrieve whatever artifacts may be encased in the 28 feet of silt and sediment at the bottom. On this page you will find pictures of the interior of the well, near the surface. Also, on this page are a sketch of what the well looked like during the Civil War, and 2 picture postcards of the well taken in the early 1900’s.

Additionally, black and white photos from the 1920’s and 1930’s were donated to the Foundation by the Chip Hardy Family. These photos show Anne Hardy, who was the owner of 419 N. Loudoun Street, and various members of the family posing with the well in the background.   The freshly poured concrete is visible in many of the pictures, with a couple of them showing the wooden planks that formerly covered the well.  A newspaper article written by Anne Hardy is included, as well.

Video of the well’s interior is also available here: 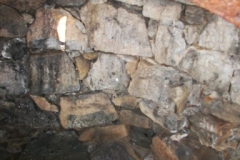 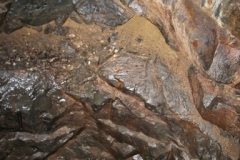 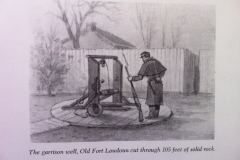 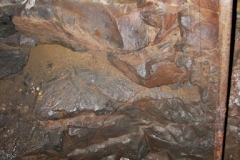 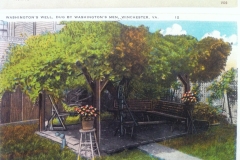 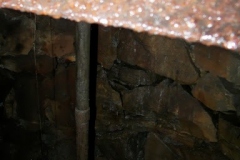 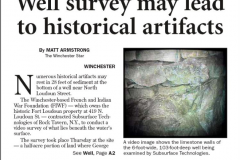 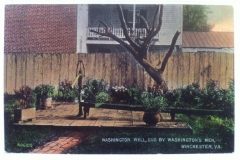 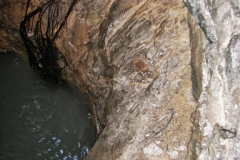 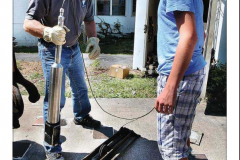 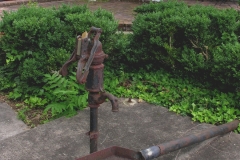 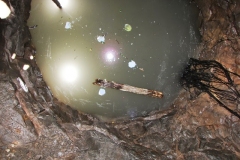 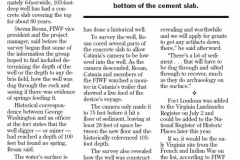 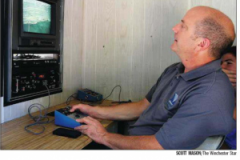 In July of 2013, a video was taken of the interior of George Washington’s Well at the site of Fort Loudoun. For the first time since 1758, the interior of the well has become visible to researchers, archaeologists and students of history. Since the recorded depth of the well is 103 feet, this video taken at 75 feet suggests that there is 28 feet of sediment that could contain artifacts dating from 1930 (when the concrete cap was poured) all the way back to 1757 (when the well was originally dug.